This Afternoon
Mostly sunny, with a high near 75. Southwest wind around 14 mph, with gusts as high as 20 mph.
Tonight
Mostly clear, with a low around 49. West southwest wind 5 to 8 mph becoming light and variable after midnight.
Wednesday
A chance of showers and thunderstorms after 3pm. Increasing clouds, with a high near 74. Breezy, with a light and variable wind becoming northwest 15 to 20 mph in the morning. Winds could gust as high as 33 mph. Chance of precipitation is 50%. New rainfall amounts of less than a tenth of an inch, except higher amounts possible in thunderstorms.
Weather forecast provided by weather.gov.
Search 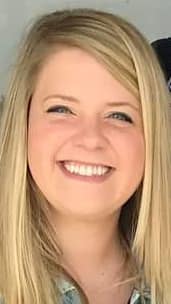