We had lots of fun in December and the pictures prove it. We enjoyed a holiday party with entertaining games and food. We had a day where students were encouraged to bring in their favorite recipes to share with others and we made the . . . 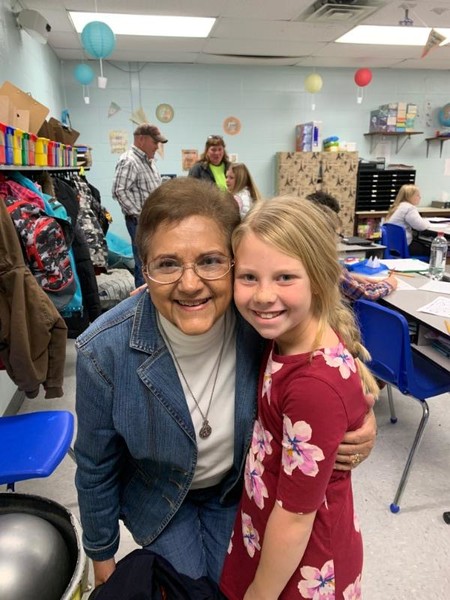 We had a wonderful month in 4th-grade during the month of November! Our class enjoyed a fall party, grandparents visited, we have learned over half of the United States and their capitals, and it's almost Christmas time. I included a . . . 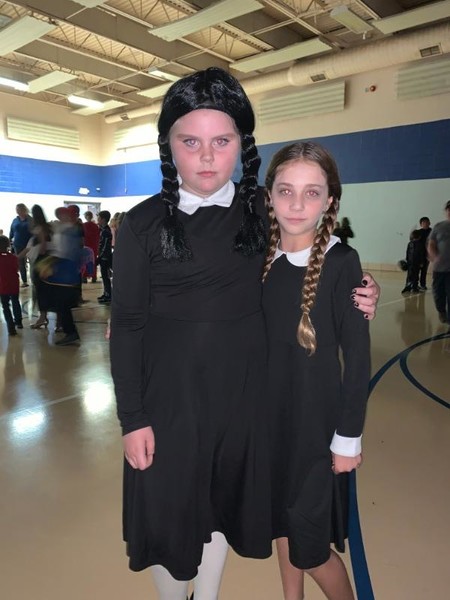 4C Finished October with a BANG!

We have had a lot of un so far! There are some pictures from the last month that include homecoming week and Character Education assemblies. We also had ice cream sundaes from learning our Math multiplication facts and we did awesome! We . . . 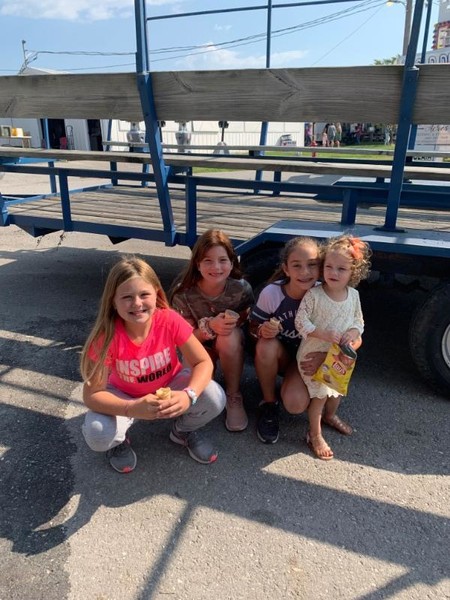 First month of school in 4C!

We've had a wonderful month in fourth grade! The fair has been the most recent event and we enjoyed it today. Here are a few pictures from our trip to the fair. I'm excited to start working at a steady pace and we will accomplish a . . . 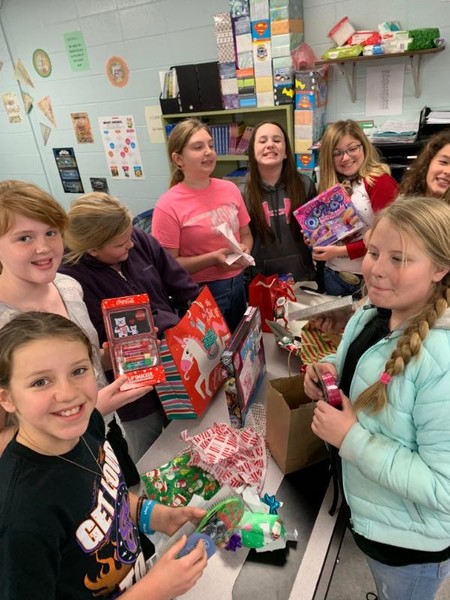 We had an eventful month in 5th grade. Several students received awards at our Character education assembly and we had a great Christmas party celebration. We also had our 5th-grade dodge ball tournament and Mrs. Chapman's class . . . 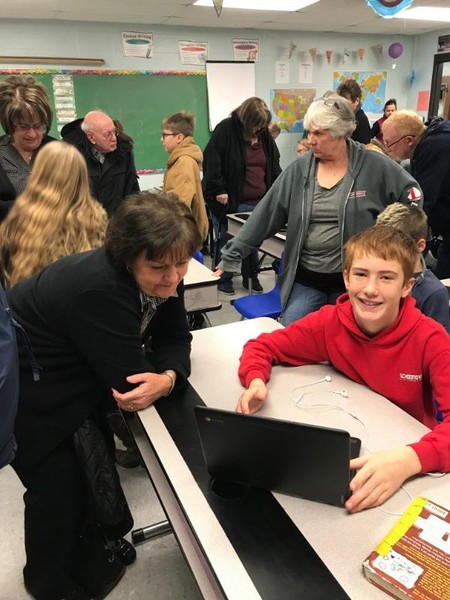 We had a wonderful month filled with grandparents and holiday traditions. The entire grade level went to the courthouse and sang Christmas songs, ate snacks provided by the staff, and decorated the Christmas tree . . . 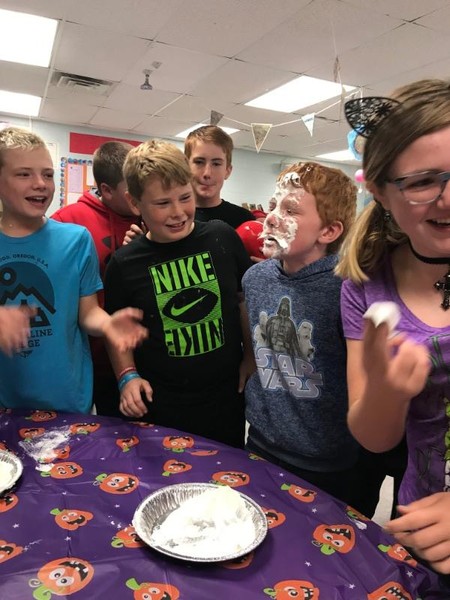 October has been eventful!

We've had an exciting month and the pictures below will show it. The students had a great fall party. Thank you to all the parents for sending or participating because you helped make it a success. Below are some of the pictures that . . . 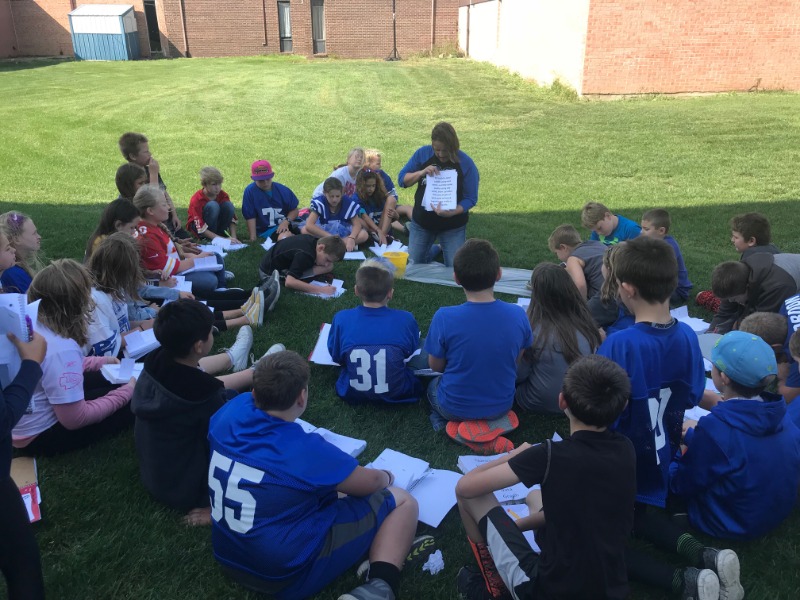 We have had a great start in 5th-grade and will be focusing on adding and subtracting decimals in math this month. In Science, we are classifying animals, making slideshows and studying the Scientific Method. In Social Studies, we are . . .

Fifth grade will be focusing on adding and subtracting decimals in math. In Science, we are classifying animals, making slideshows and studying the Scientific Method. In Social Studies, we are studying different parts of our . . .