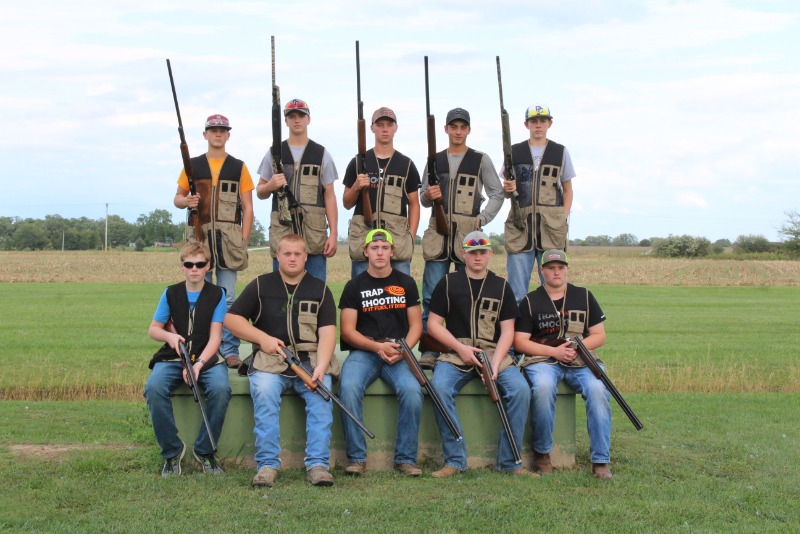 The Putnam County FFA Trapshooting team recently completed its season of shooting. This year’s team was selected with fifteen interested members each shooting 4 rounds for score at the local range. After this was done, the scores were added up and the top 10 shooters comprised the trap team for the year. Those members were: Kalab S., Mason H., Lucas H., Gage P., Carter Q., Lance F., Garret M., Aaron S., Bryce M., and Carson D. Team alternates were: Jacob B., Cole R., Grace S., Cody C. and Max K..

The top five scores for Putnam County counted for our team score which totaled 116 out of 125. The score placed the team 5th out of 21 teams which qualified the team for the district shoot to be held on October 6th.

Mason H. scored a perfect 25 out of 25 for his round which qualified him for a shoot-off round to determine top individual shooter for the tournament. Mason ended up 5th high individual for the entire tournament of shooters out of 187. Another top score for Putnam was Gage P. with a 24 out of 25. Others competing were: Kalab S., Carter Q., Lance F., Garret M., Aaron S., Bryce M., Jacob B. and Carson D.