Joint Statement on Sportsmanship from Putnam and Milan 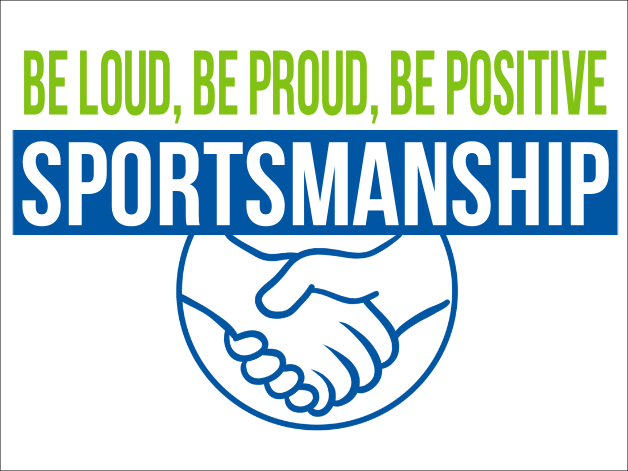 On Friday, August 23rd Milan and Putnam County played as part of the last quarter of the Football Jamboree. Our schools have higher standards for Athletics than what was displayed at times that night before it was ended by the officials. Separate actions have taken place by both schools to address the behaviors of the respective teams. Bad sportsmanship is not tolerated and takes the focus away from the performances and accomplishments of the teams on the playing field. Moving forward the best way to show good sportsmanship and uphold honor for our long-standing athletic rivalry is to display respectful and civil behavior by all the coaches, players and fans involved.