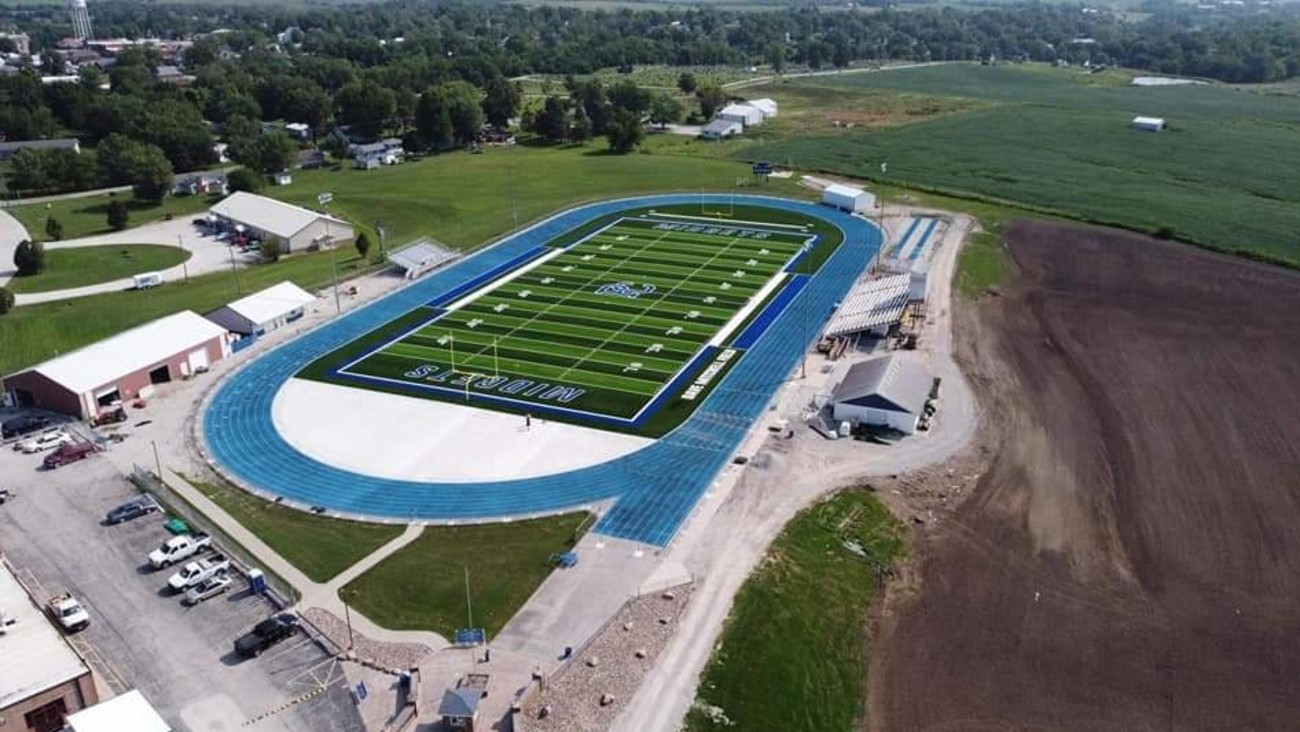 Putnam County Football Players Give Back The Putnam County High School football team adds another aspect to their already well-rounded program. This program is about more than just football. The program is dedicated to player development in all aspects of life. The coaches have developed a year-round program that not only develops the body but also the mind and character of the players. “We are preparing these boys to be good men,” says Coach Bondy, head football coach at PCR-I. The players and coaches on this team feel very fortunate that they are supported so well by the community and they wanted to find a way to make others less fortunate feel supported.

In this quest to help others, the idea to donate to Children's Mercy Hospital was proposed to the players and they voted unanimously to take on this project. “It makes sense,” says one Putnam County football player, “ we all can relate a little to these kids, we are not much older than some of them”. The team decided to go out and buy toys for the children in need and send them down to Kansas City where Children's Mercy Hospital is located.

The team was divided up into groups and each group was tasked with buying certain toy items that were requested by the hospital. “I told the players to have fun with it but also put some thought into it, giving is the easy part but when you make it personal that's when you really learn the true meaning of giving and supporting,” says Coach Bondy.

The Putnam County High School football team enjoyed doing this project and had lots of fun while at the same time helping others. This will be something they plan to continue throughout the years and is another life lesson learned and earned in their ever-evolving player development program.  The toys will be delivered to Children's Mercy Hospital on Friday, March 19, by a long-time supporter of the program who wishes to remain anonymous.