M.L.King Day
Snow likely, mainly between 3pm and 5pm. Cloudy, with a high near 32. Calm wind becoming northeast around 5 mph. Chance of precipitation is 60%. Total daytime snow accumulation of less than a half inch possible.
Tonight
A chance of snow before 9pm, then a chance of flurries between 9pm and midnight. Cloudy, then gradually becoming partly cloudy, with a low around 20. North wind 5 to 7 mph becoming west after midnight. Chance of precipitation is 40%.
Tuesday
Partly sunny, with a high near 33. West wind 7 to 13 mph.
Weather forecast provided by weather.gov.
Search 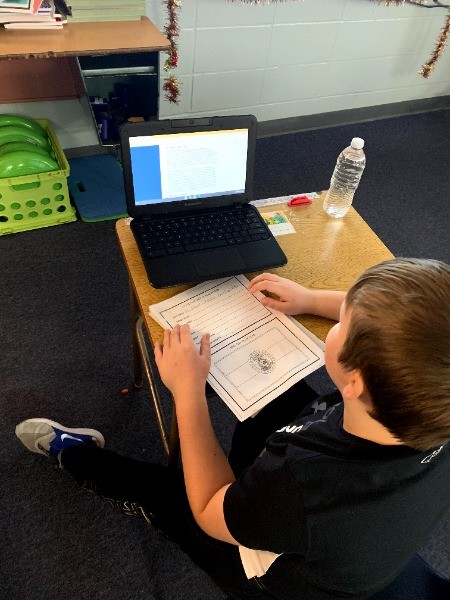 Learning about our great state.

Miss Sturch's third-grade class has been studying the state of Missouri. We have learned about the major cities, rivers, and regions of Missouri. Now we are using our Missouri knowledge and research skills to create . . . 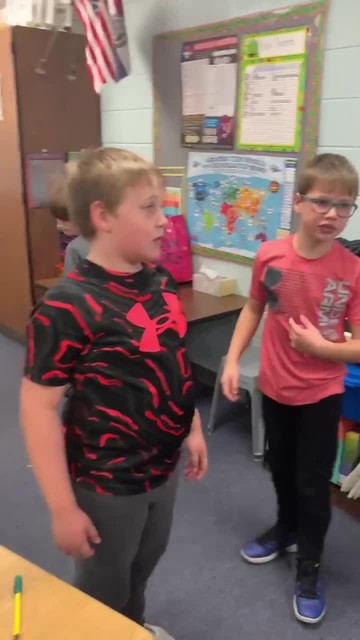 For the past few weeks, our class has been studying the three states of matter and their properties. We've looked at how solid, liquid, and gas particles are arranged and what kinds of changes they go through. Recently, we looked at how . . . 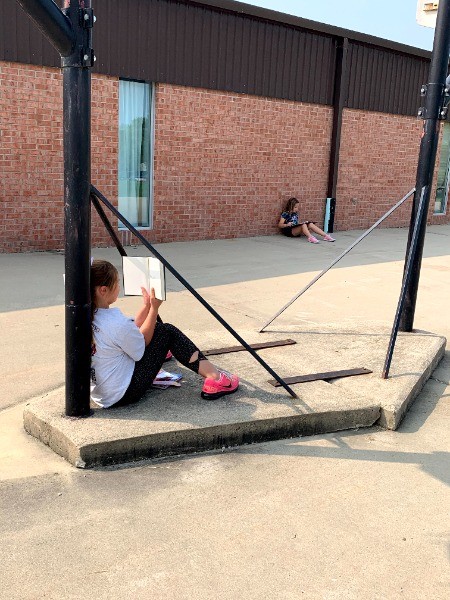 Reading, Writing, and Creating in Third Grade: Off to a Great Start!

Miss Sturch's Class is off to a great start in Third Grade! Our students have enjoyed decorating their writer's notebooks, writing letters to their book sponsors and even reading outside. 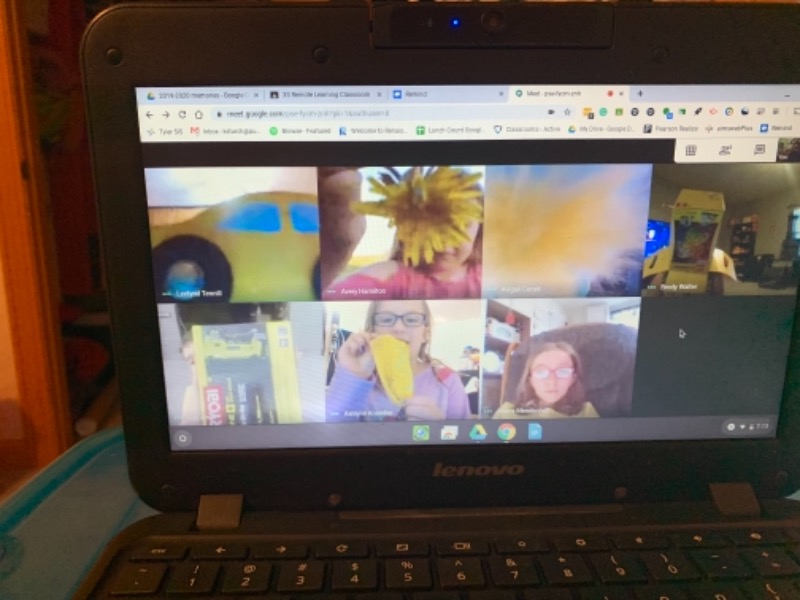 Miss Sturch’s class did their weekly Google Meet to catch with each other. This week they did a scavenger hunt to find items around their house! They had to look for items that were yellow, shiny, round and even tiny. The last . . . 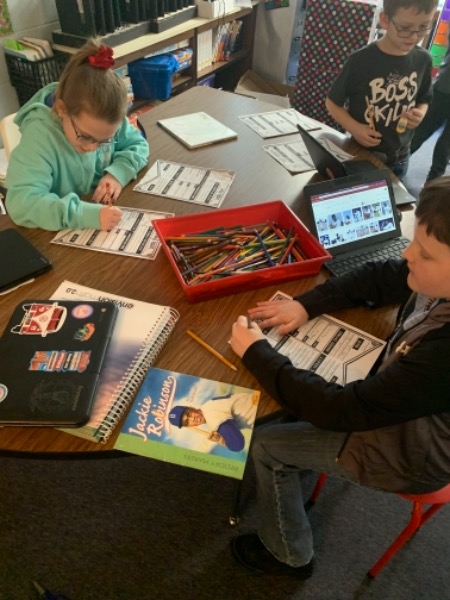 Each student in our class chose a different influential African American to research. We learned about their life, what important things they did and why we celebrate them. Student then decorated a pennant about their person’s life. 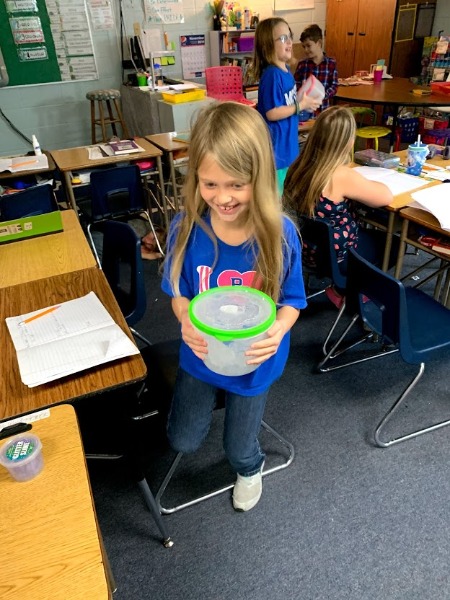 Third grade is wrapping up our first science unit about matter. In our last lesson we learned about how matter can change from one state to another by either adding or taking away heat. To investigate this claim to we decided to see what . . . 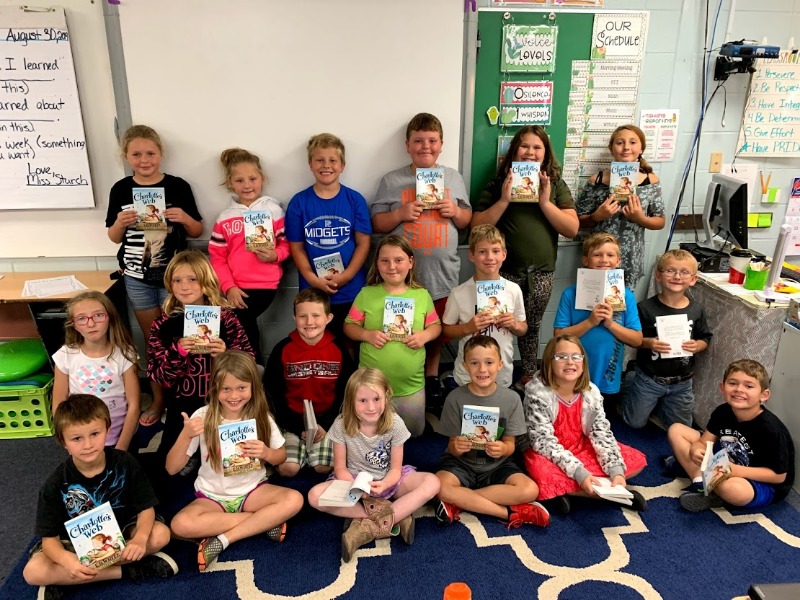 Thank You to our Book Sponsors

Miss Sturch's class drafted and wrote letters to their books sponsors. A book sponsor is someone who donated $9 towards a student so that they can get a free book each month of the school year. Our first book was Charlotte's Web. We . . . 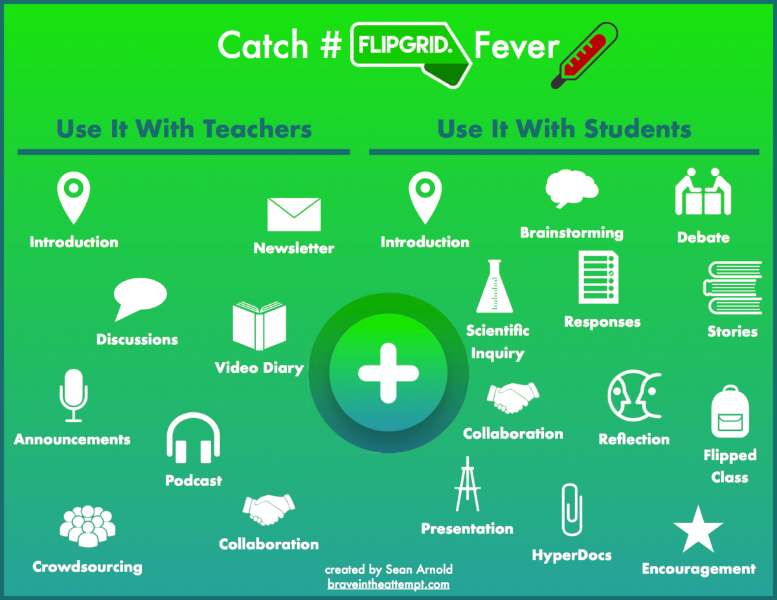 During the January 2nd professional development day for teachers, I learned about several new ways to utilize technology in the classroom. One way that stood out to me was a program called "Flipgrid" which allows students to post . . . 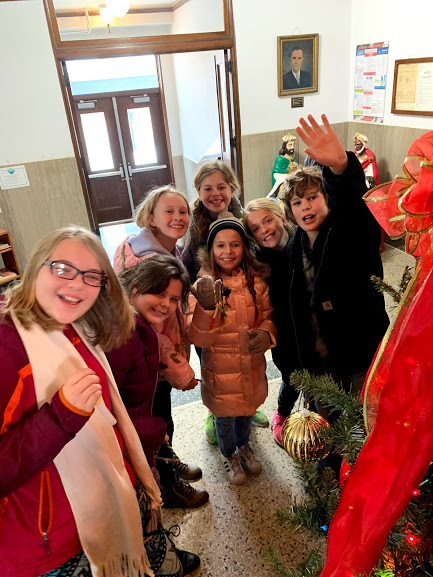 5th Grade is Decked out for Christmas!

Fifth-grade got into the Christmas spirit early this year and made tree ornaments for the Christmas Tree at the courthouse. Students in Miss Sturch's class made ribbon trees and Mrs. Chapman's class made puzzle piece reindeer. The . . . 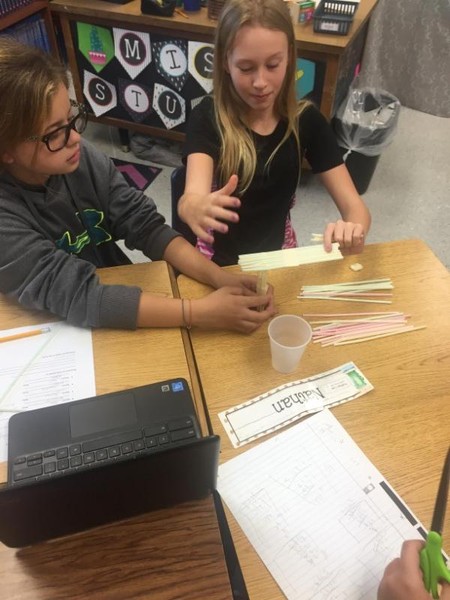 As we ended our Scientific Method unit of study, students were challenged to build a structure that could hold a full cup of water off the ground using only 50 straws and tape. Teams used the engineering design process to help them plan . . . 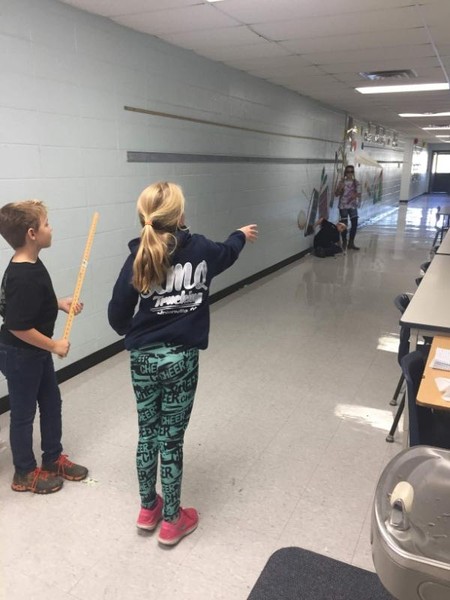 Flying through the Scientific Method 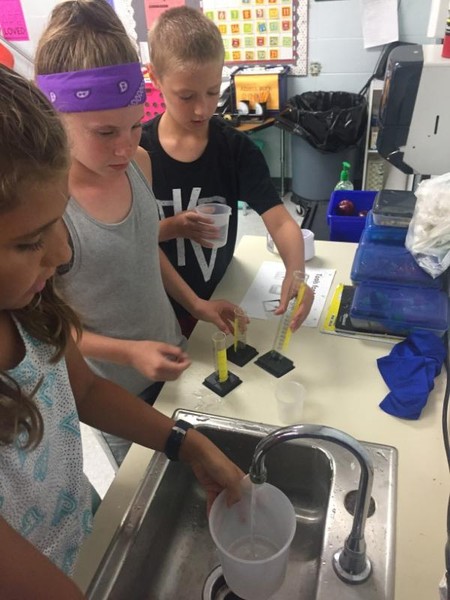 5th grade has started the year by learning about the scientific method and the tools that scientists use. Recently we got to try out some of these tools and learn what they're used for. Soon we will begin to conduct experiments . . . 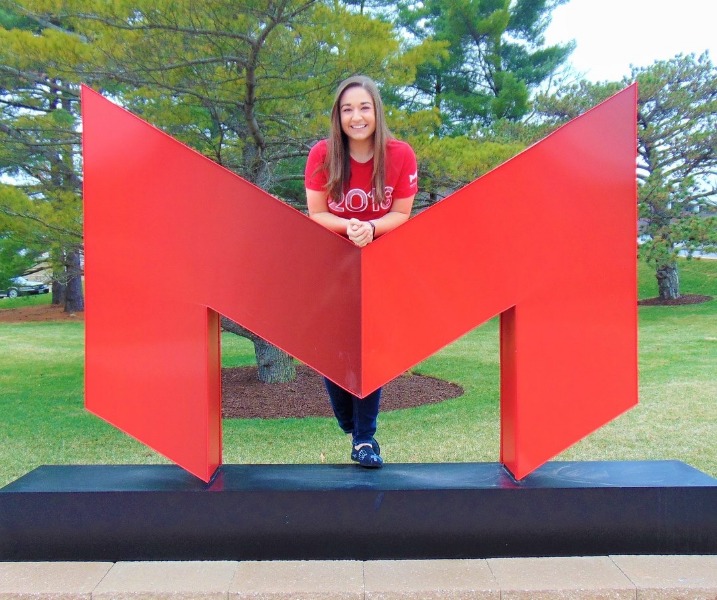 Are You Smarter Than a 5th-Grader?

Are you smarter than a 5th-grader? If your student has our new teacher Miss Sturch, you're probably wondering who she is.👩🏻‍🏫 Please welcome Miss Kalie Sturch👩🏻‍🏫, 5th-grade teacher. Kalie recently moved to Putnam County . . .