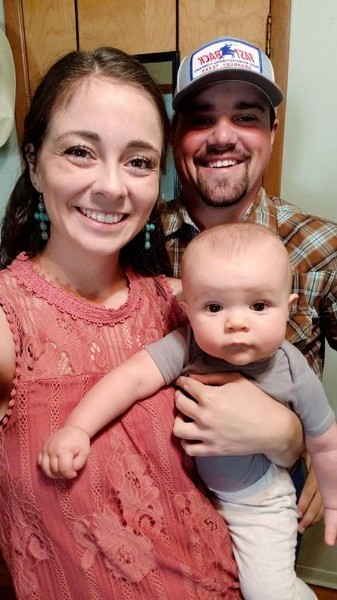 Welcome Back to School!

Hello and welcome back to school! I am hoping these first couple of weeks transitioning back to normal routines after a long break have been seamless for you and your family! I believe an introduction is in order as I am new to . . . 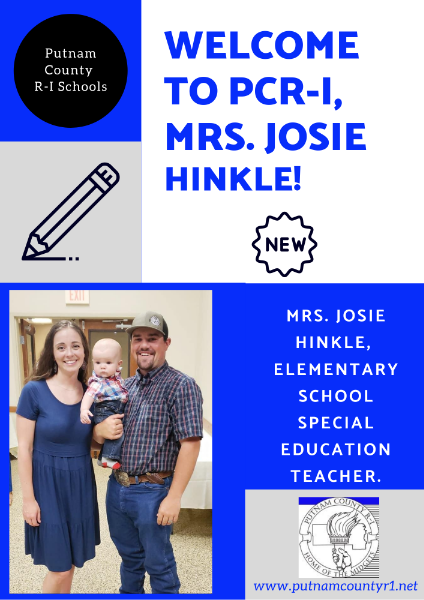 Hello! My name is Josie Hinkle and I am the new Elementary Special Education Teacher. While I am new as an employee to Putnam County R-I, I am not new to the district or county! I have lived here my whole life and graduated from Putnam in . . .