Here are a few updates from my classroom! Economics: We are currently talking about supply and demand, and learning about how those two things affect the economy here in Putnam County. We have covered . . . 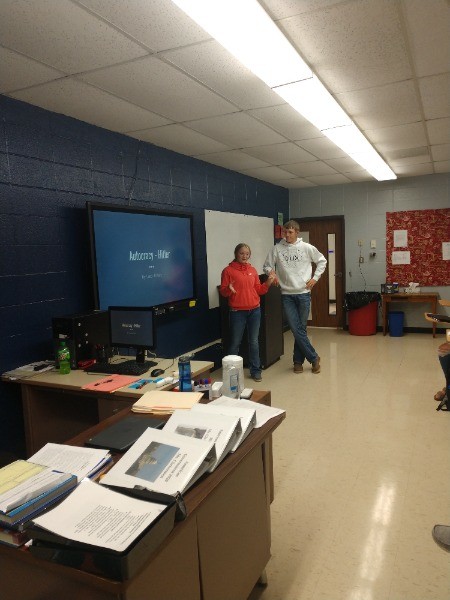 Hello!  Welcome to class! My name is Mr. Christensen and I will be your child’s teacher in Economics, World History, American History, and Government. I am brand new to Putnam County R-I this year and I . . .