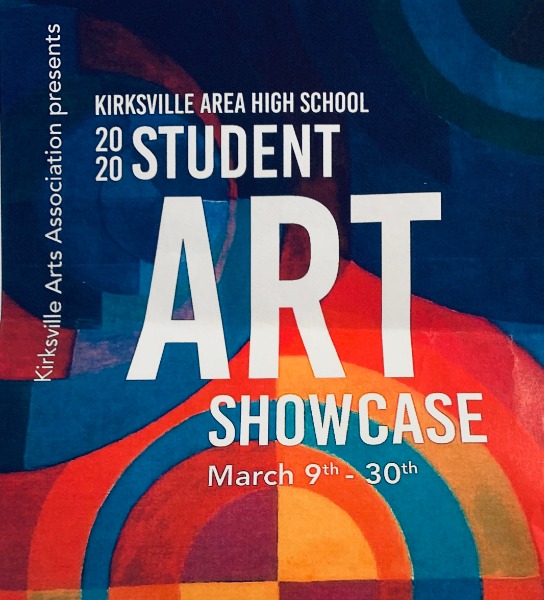 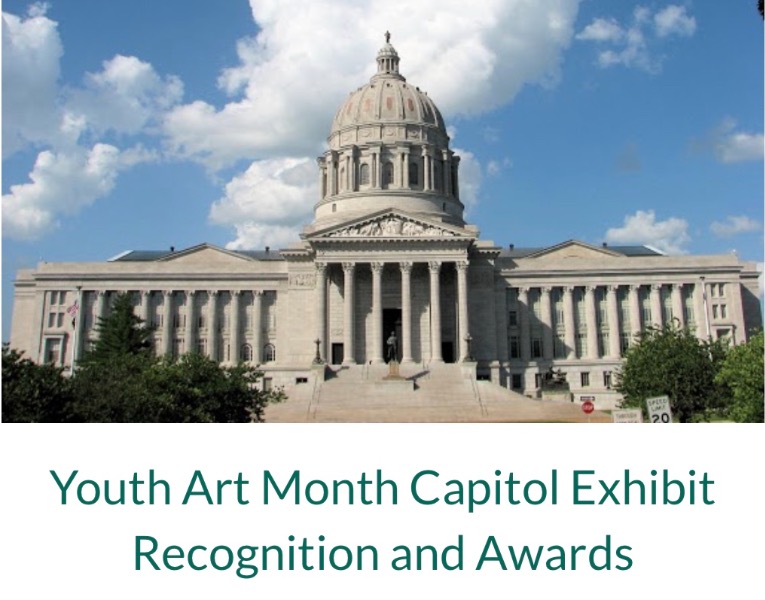 Student Art at the State Capitol

Each year the Missouri Art Education Association hosts a Youth Art Month Art Exhibit at the Missouri State Capitol. Each school district in the State of Missouri can submit only four works of student art. Having your . . . 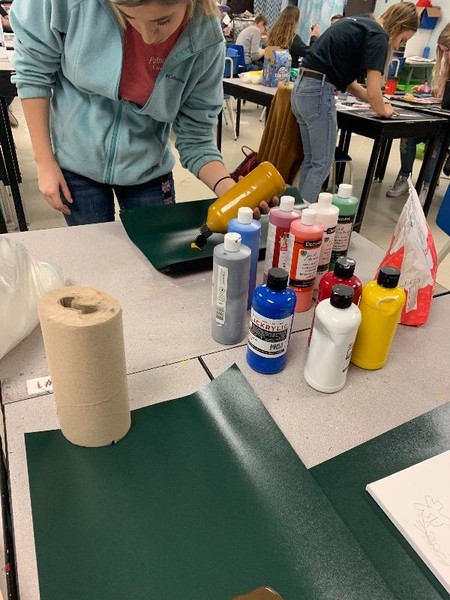 The high school art room was open for Cocoa and Canvas today. The room was full of students, holiday penguin paintings, and of course hot cocoa. A fun and relaxing time! 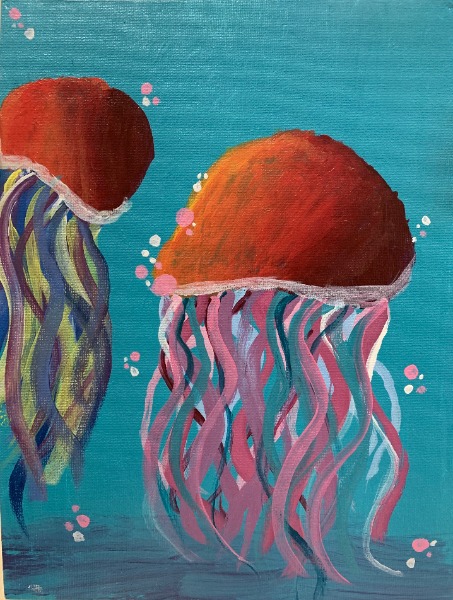 The Senate Exhibit, sponsored by Senator David Pearce, accepts only 4 artwork submissions from the 34 Senate Districts of Missouri. If selected by our Senator, Dan Hegeman, the students' artwork will be displayed at the State Capital . . . 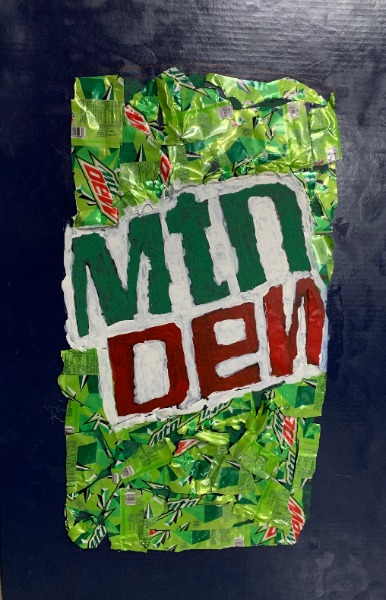 Sophomore Clayton D. was selected for the September high school Artist of the Month. Clayton has been a great example of how much your artwork can improve over time. During his Freshman year, Clayton was enrolled in Art 1 where he . . . 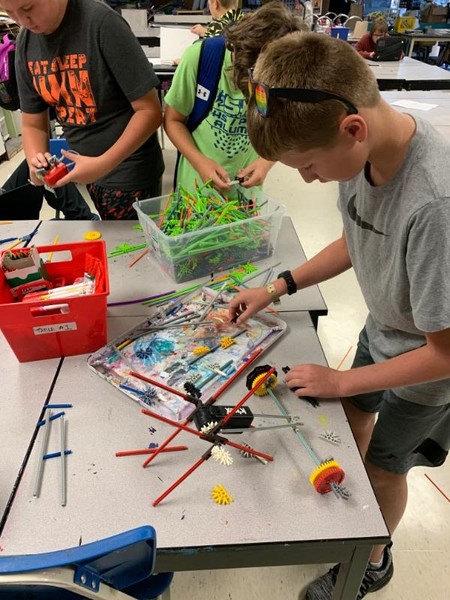 Putting the Art in STEAM

The high school/middle school art room has a variety of new activities for students to explore this year. The new "Brain Break"  area contains activities that align with Science, Technology, Engineering, Art, an Math . . . 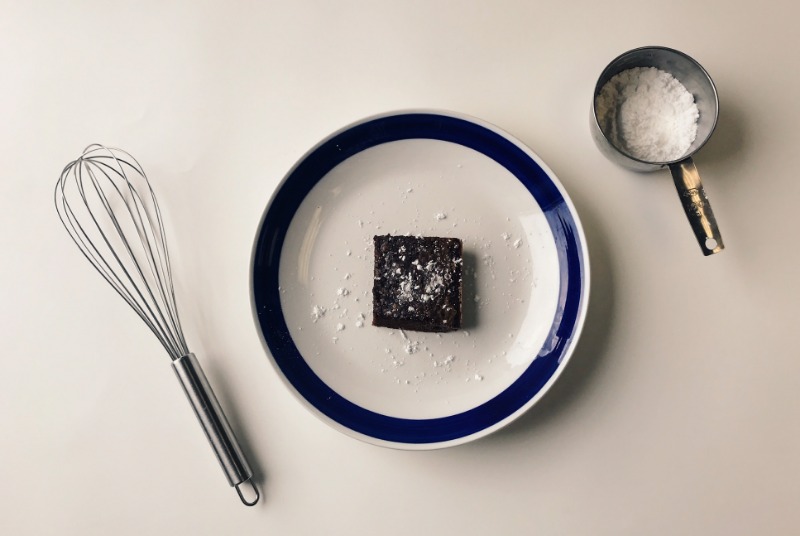 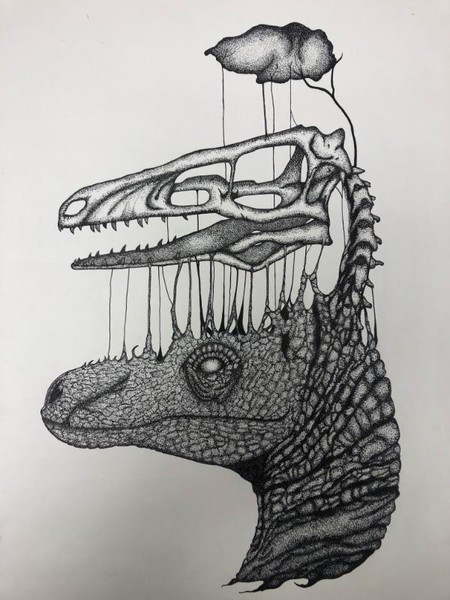 The National Art Honor Societies 2nd Annual Art Show will be on display during "Evening With The Arts" on April 13, 2019. Artwork from nine remarkable student artists will be on exhibition for guests to view while they enjoy a . . . 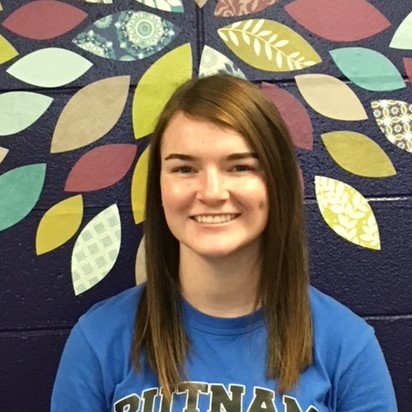 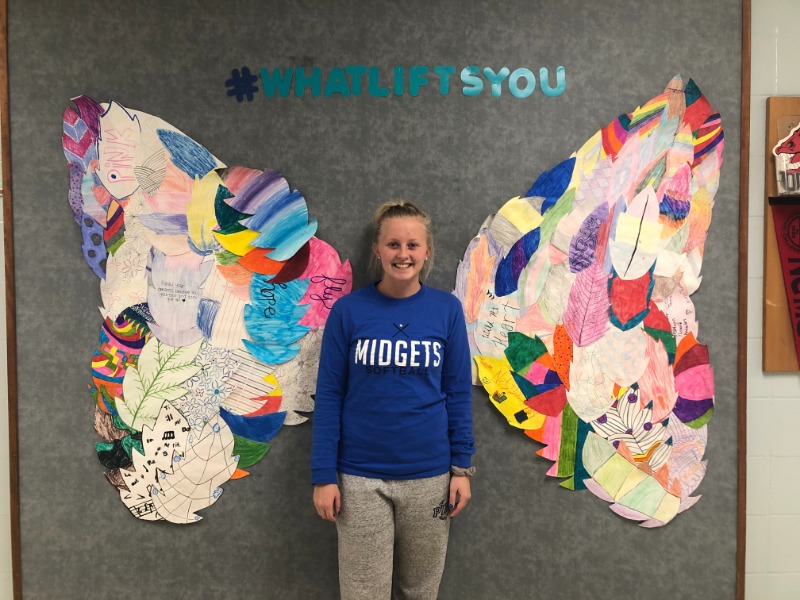 The What Lifts You campaign, created by artist Kelsey Montague, started with one set of wings in New York City. Within the first week of the wings being exposed to the public, there was a line of people down the block all waiting to take . . . 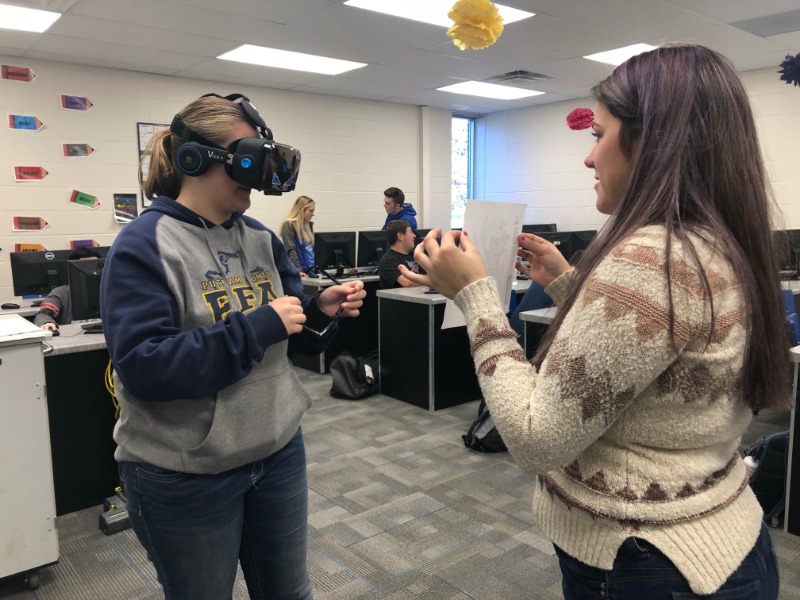 Our High School Art and Design class has been learning about virtual reality. They are now learning how to create their own. 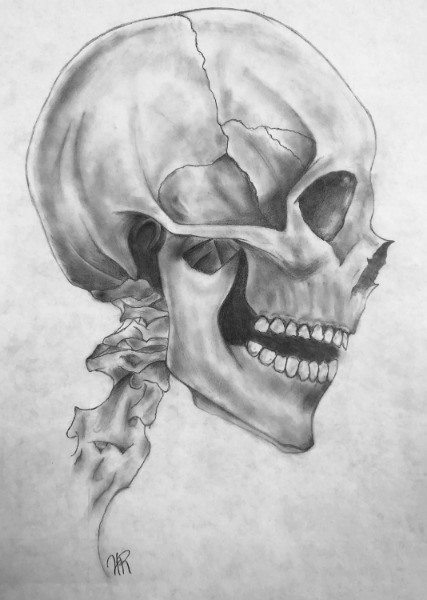 Three high school students, along with their teacher Ms. Hines, have had their artwork selected to be in a statewide juried art exhibition at Missouri State University in Springfield, MO.  Senior Riley R., Junior Graycie R., and Freshman . . .

But I Can't Draw!

You want to draw, but the idea of where to start is just overwhelming. You’re probably spending too much time worrying about it! A lot of the time artists worry too much about the outcome, always wanting to reach perfection. When . . .

"Cloning" Around in Art & Design Class

Art & Design is a new high school class this year taught by Ms. Hines. With projects like "Cloning Around" displayed in the school, the class is growing with popularity. Students in the class are learning Adobe Illustrator . . . 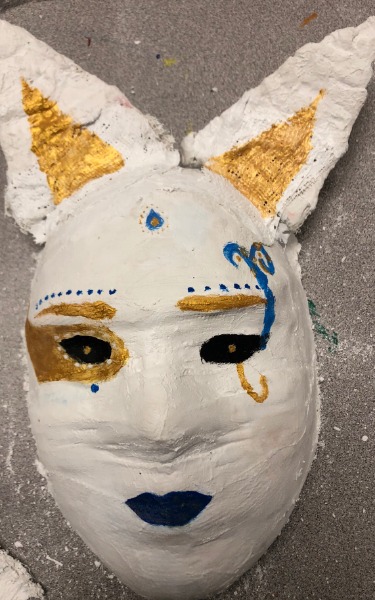 Masks come in many different forms and from many different cultures. Students in 6th grade Art learned that masks are much more than just a Halloween costume and can represent a culture's beliefs and values. After getting some . . . 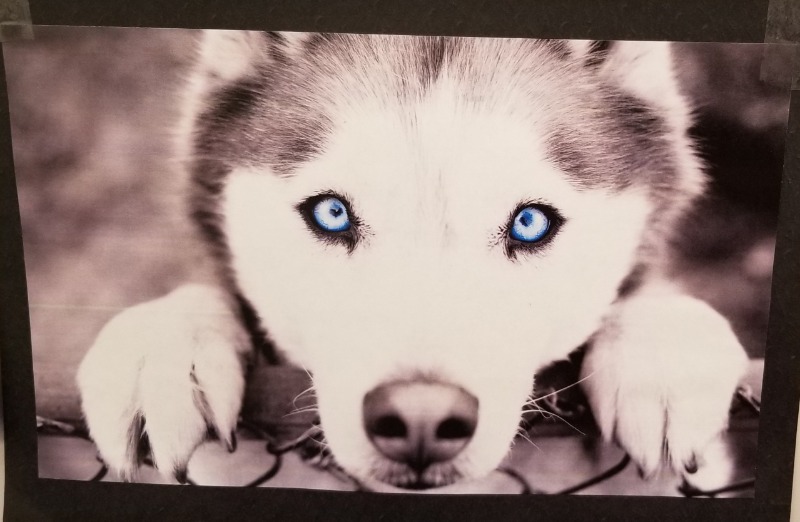 Our Art and Design class has been busy learning tricks of the trade and techniques to make photos come to life. Here's a sneak peek of some of their work. Way to go art and design students and Mrs Hines! 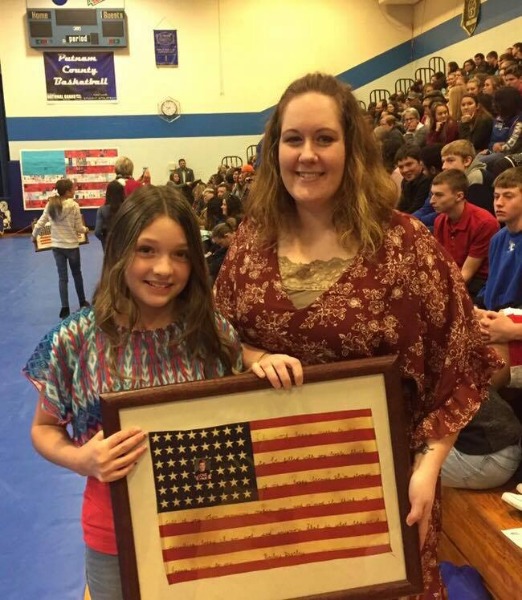 The Missouri Art Education Association hosts a juried student art exhibition during their annual Spring conference. Every art teacher in attendance may display only eight of their top student artworks; being selected for one of . . . 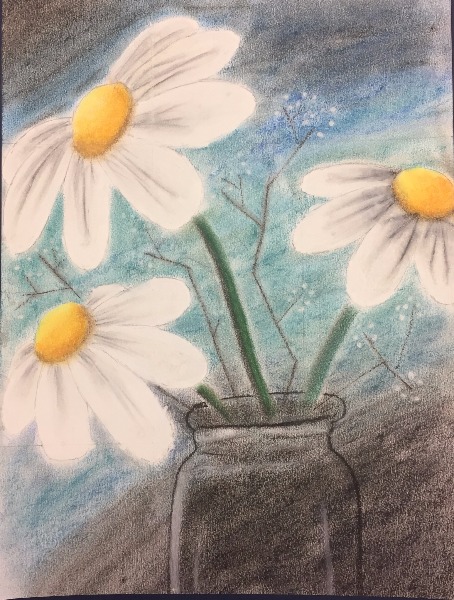 Youth Art Month is an annual observance each March to emphasize the value of art education for all children and to encourage support for quality school art programs. The Missouri State Capitol hosts the annual Youth Art Month . . .