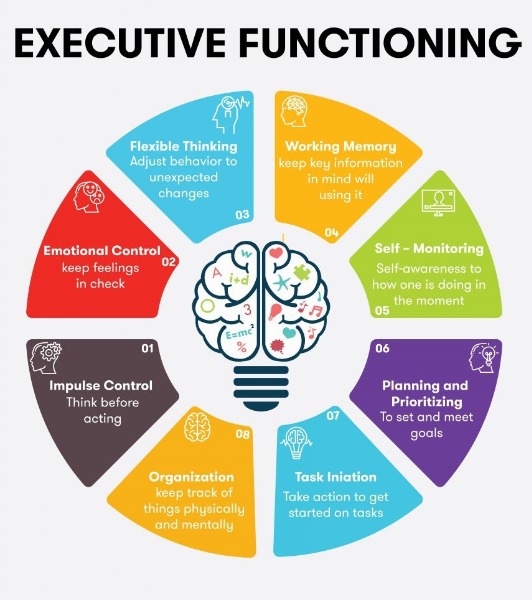 What is Executive Functioning? 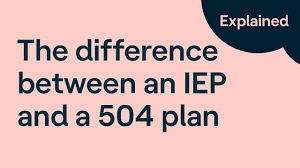 Individualized Education Plan or a 504 Plan?

“There are many differences between an IEP and 504 Plan. The first and most fundamental is they’re governed by different laws. An IEP is governed by Special Education Law, 504 is governed under a Civil Rights . . . 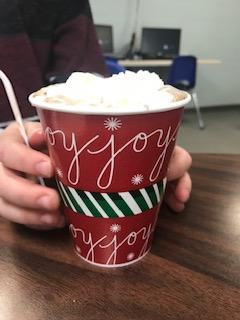 Who Likes Hot Chocolate? Or Coffee?

Mrs. Casady’s RTI group recently finished a book called Who Likes Hot Chocolate?   The main character in this short fiction story, Mike McCarthy,  has the perfect money-making scheme, or so he . . . 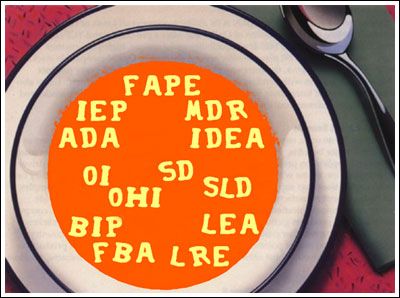