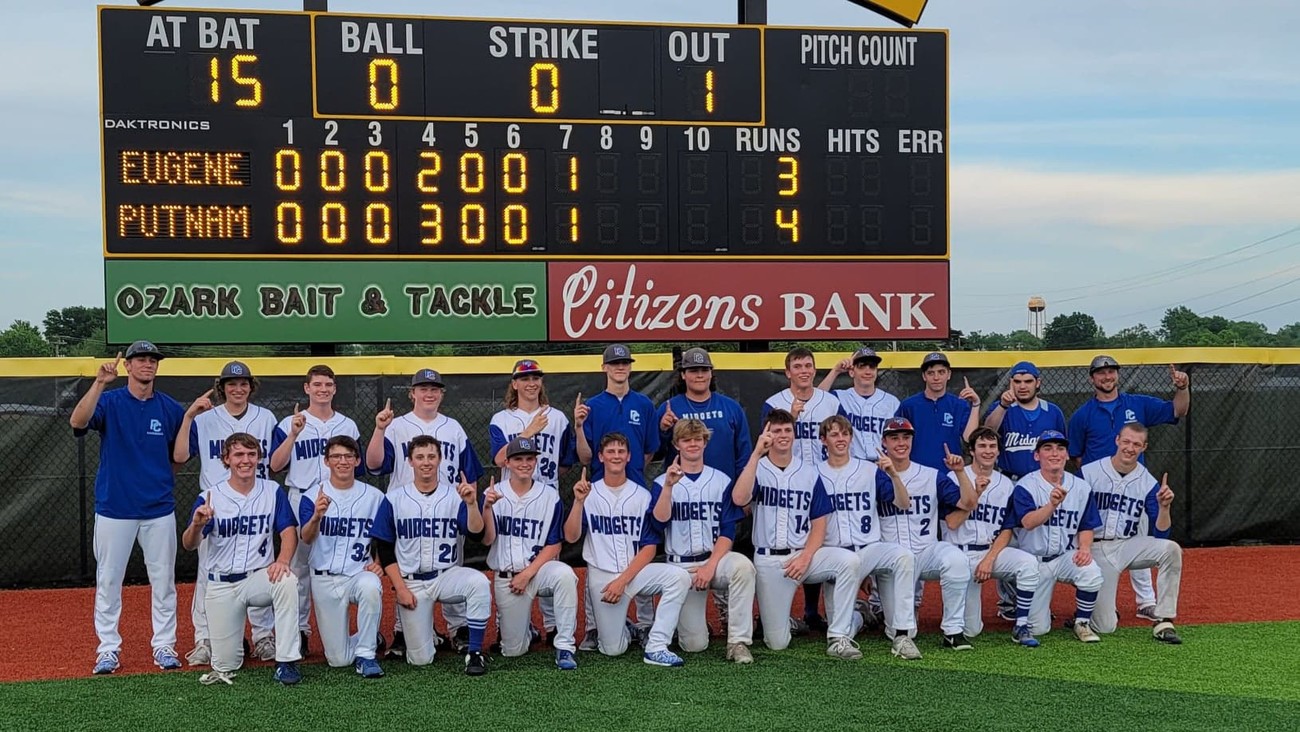 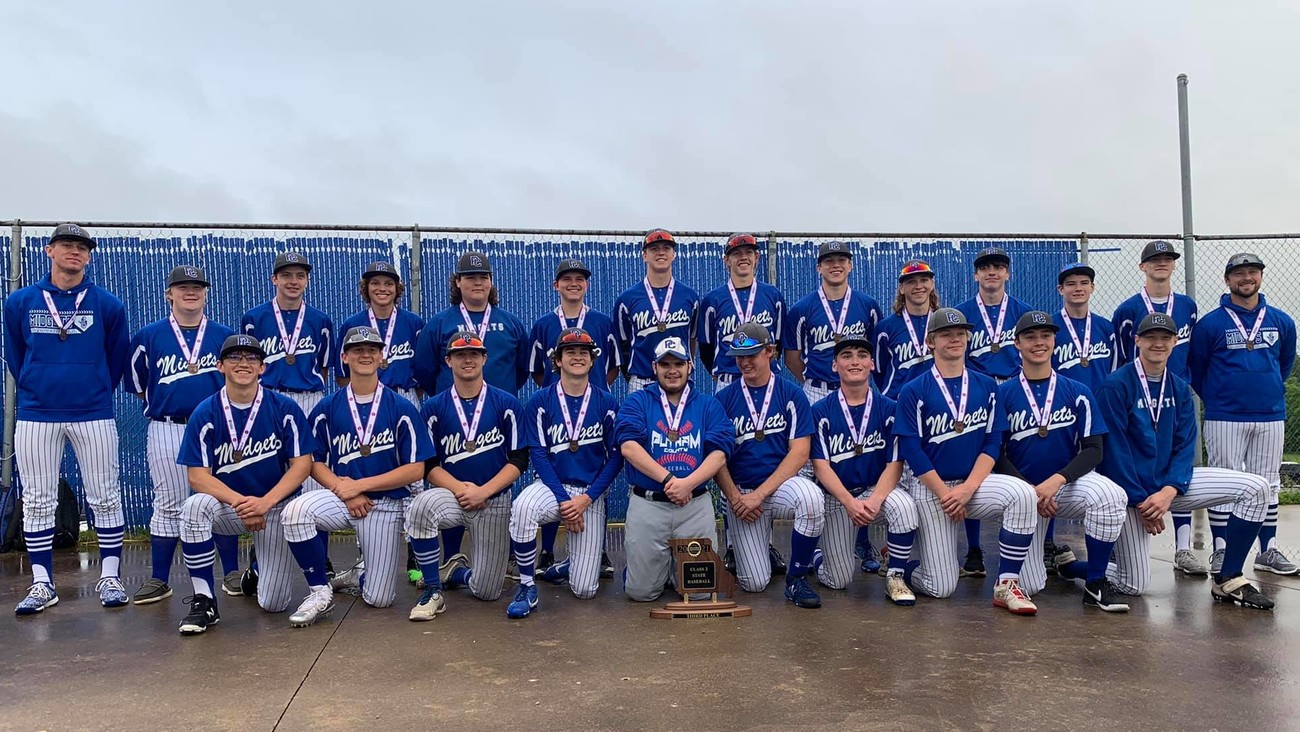 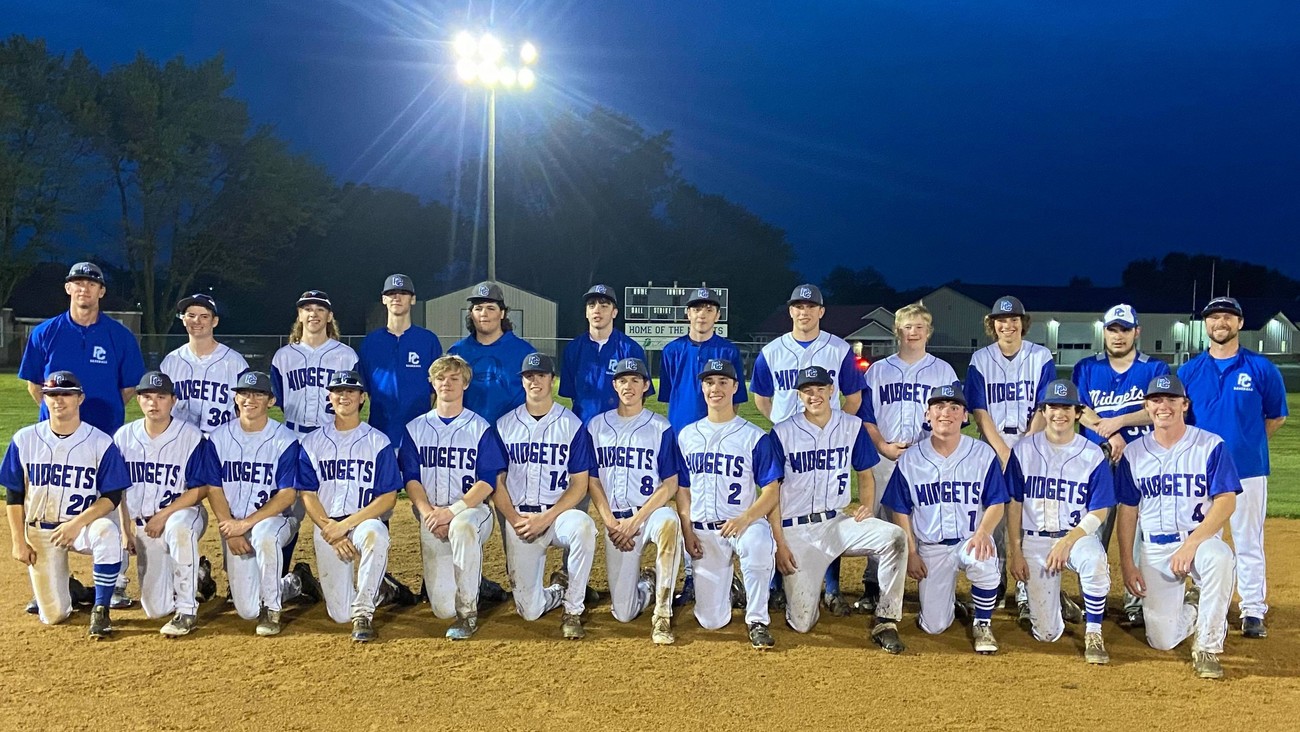 Hittin' It Outta The Park! 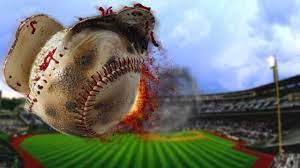 In an Interview with Cooper S., we discussed the Putnam County baseball team and how their season has been so far. When asked how the season has been, Cooper said that it has been pretty awesome. “We’re 5-0 right now and the other teams have about as many wins as losses so our competition isn’t great but we’re still doing great” (Cooper). This interview took place on April 14, 2021, and happened prior to the baseball game against North Harrison High School. I asked Cooper how he thought the game against North Harrison would play out, he told me that the opposing team was also 5-0 and that he expected the Midgets would still be victorious but thought that they would give them a better run for their money. At the conclusion of the game at North Harrison, the Midgets won 15-3. Also in this interview, we discussed some of the challenges the team has faced this season. Cooper said that the team has not been hitting as well as they need to and they have not really had to prove themselves defensively because our team has such good pitchers; the other teams have barely been able to hit off of our pitchers. “It is kind of scary that we haven’t got to play much defense but I’m sure we’ll still do alright” (Cooper).

On April 15, 2021, the Midgets played Trenton and went head to head with the Bulldogs. Putnam won once again 15-0. They have played seven games so far this season. The Midgets have been playing very well together this season. “We’re more of a unit and we don’t have a divide like we did” (Cooper). He also told me that all of the players want to be there to support even if they know they will not be playing that night and that it is nice to see that everyone is all in. The season has been drama-free and everyone supports each other. “That is where the good teams become great teams” (Cooper). I asked who Putnam’s biggest threat is when it comes to baseball and I learned that typically Scotland is but so far this season they have not been on it like they normally are. He also said that Green City has a really good program so they could give us a run for our money even though they are not in our conference. Knox could be a threat because we did not beat them by very much the first time. I also asked Cooper if they have had a good crowd at the games. His response was that the weather has not been very good but believes that when we get some better weather, more people will come out. “We usually have a good following and community support” (Cooper). It has been a great season for the Putnam County baseball team so far and we all hope to see some more wins. If you are able to, make sure to come out and support our teams, whether that be at home or at away games.