Today
Rain and possibly a thunderstorm. Some of the storms could produce heavy rainfall. High near 69. North wind around 7 mph. Chance of precipitation is 90%. New rainfall amounts between a half and three quarters of an inch possible.
Tonight
A chance of rain before 7pm. Mostly cloudy, then gradually becoming mostly clear, with a low around 53. North northwest wind around 7 mph. Chance of precipitation is 30%. New precipitation amounts of less than a tenth of an inch possible.
Friday
Sunny, with a high near 70. North northwest wind 7 to 13 mph.
Weather forecast provided by weather.gov.
Search 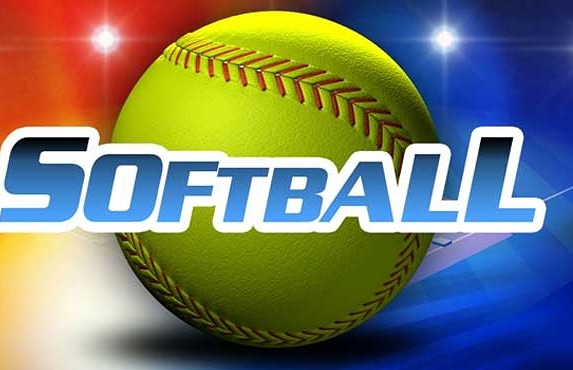 Football and Softball Jamborees This Weekend!

Are you ready for some football? Our Varsity Football team heads to Milan this evening for their Jamboree at 7:00 PM.  Our Lady Midget Varsity Softball team ventures over to Schuyler County tomorrow at 10:00 AM for their . . .

Down With the Old, Up With the New

The goalposts on the varsity football field have reached the end of their life. New posts have been purchased, and the removal and installation process has begun. After some initial site preparation, Mr. Clyde Bondy expertly . . .

Sports and Events Video and Photos

This spot on our homepage features video and photos of sports and other school happenings.