The start of the school year brings excitement and anticipation of things to come. Students and teachers alike have the opportunity to start fresh. One of my roles at Putnam County is to write and implement IEP’s and . . .

Mrs. Barb Hodges, is the Director of Special Services at PCR-I Schools. She can be reached at 660-947-3361 ext 382. All of our principals play an active role in equipping our teachers, paraprofessionals, and staff to make sure every . . . 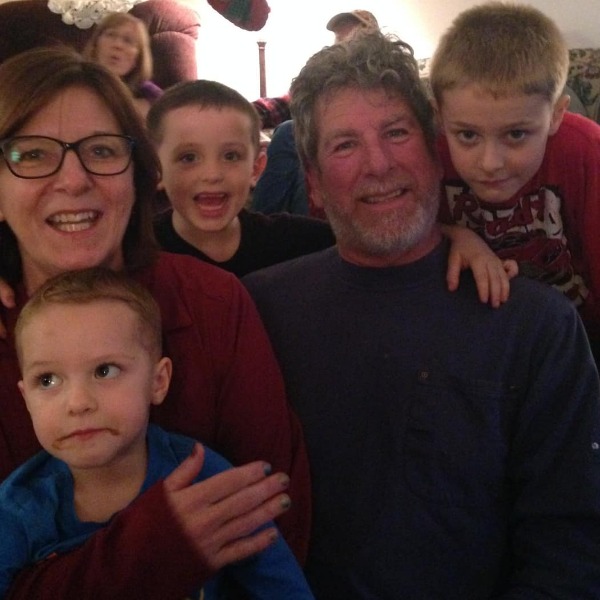 🙌🏻Please give a warm Putnam County welcome back to Mrs.Brenda Reckrodt. 🙂This will be Mrs. Reckrodt's 7th year working in the Special Education Department. Brenda graduated High School as a Trenton bulldog, then continued as a . . .

PUBLIC NOTICE   All responsible public agencies are required to locate, evaluate, and identify children with disabilities who are under the jurisdiction of the agency, regardless of the severity of the disability, . . .