Today
Rain, with thunderstorms also possible after 10am. Some of the storms could produce heavy rainfall. Patchy fog before 10am. High near 69. Light and variable wind becoming north 5 to 7 mph in the morning. Chance of precipitation is 90%. New rainfall amounts between 1 and 2 inches possible.
Tonight
A chance of rain before 7pm. Mostly cloudy, then gradually becoming mostly clear, with a low around 53. North northwest wind around 7 mph. Chance of precipitation is 30%. New precipitation amounts of less than a tenth of an inch possible.
Friday
Sunny, with a high near 70. North northwest wind 7 to 13 mph.
Weather forecast provided by weather.gov.
Search

A Gift That Anyone Can Give

Reading aloud. It is a gift that anyone can give. This can mean reading aloud to a child before he can read on his own or once a child can read alone, continuing to read aloud to build his vocabulary and excitement about . . . 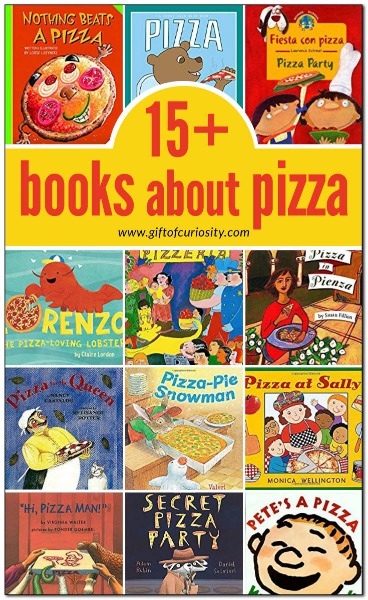 Break Out the Story and Food

Christmas is quickly approaching, and, along with that, our school vacation.  Our school calendar indicates that students have a lengthy amount of time off  (December 21-January 7).  Although this much-needed break is . . .

Parent-Teacher Conferences are scheduled for Thursday, October 17th, beginning at 1:30 p.m.  Please stop in so we can discuss your child's reading progress.  My room is located at the top of the elementary . . .

School is now in full swing at Putnam County R-1.  All students need good school-related habits at home to keep them on track.  Here are some helpful learning routines to integrate into daily schedules: . . .

Why is Summer Reading Important?

A Universe of Stories

The school year is coming to a close, and the students are already anticipating lots of summertime activities.  With these activities, come less focus on reading.  There has been lots of research . . . 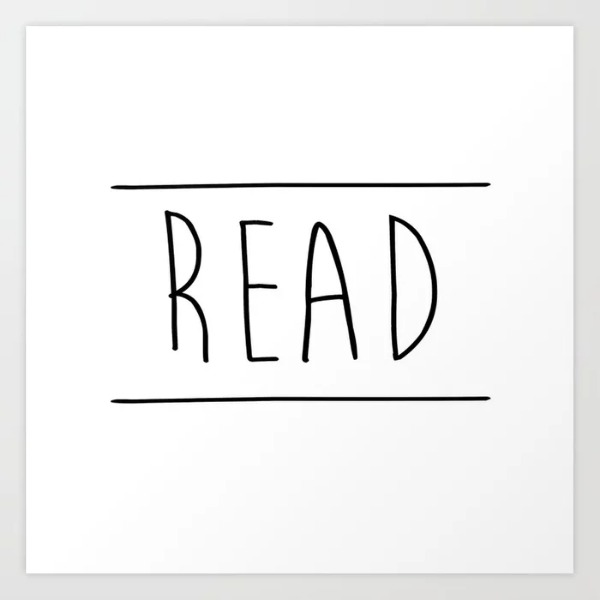 Read Between the Lines

Learning to infer or "read between the lines" is one key to good reading comprehension.  To be able to infer, a person must rely on their background experiences and the author's clues.  . . .

Parent-Teacher Conferences are scheduled for Friday, March 15th beginning at 1:00 p.m.  Please stop in so we can discuss your child's reading progress.  If I am not in my room, I am attending another . . .

It's Time to Hit the Books!

Idioms, or sayings that are not literal, can be challenging for younger readers. They are fun and useful phrases that can drive students "up the wall" due to lack of understanding.  You can . . . 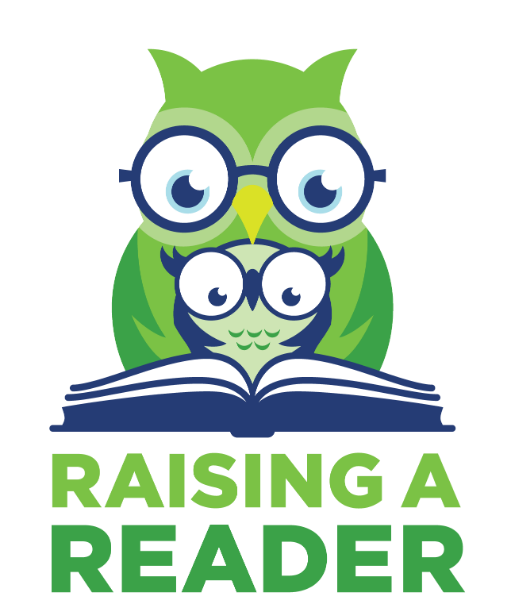 Raise Your Children to be Readers

Reading is more than figuring out sounds and words.  It is also the excitement of a good story that can inspire dreams and build imaginations.  You can get your child hooked on reading in simple ways. . . .

Giving the Gift of Literacy

Christmas is right around the corner, and it is time to start thinking about gift-giving.  Children love to give, as well as, receive presents.  Here are a few ideas that will encourage your child to put his . . .

Parent-Teacher Conferences are scheduled for Wednesday, October 17th, beginning at 1:00 p.m.  Please stop in so we can discuss your child's reading progress.  My room is located at the top of the elementary school ramp, last . . .

Stock Up for Learning

What supplies should I have at home to help my young child with reading? Books, books, and books are the best things you can . . . 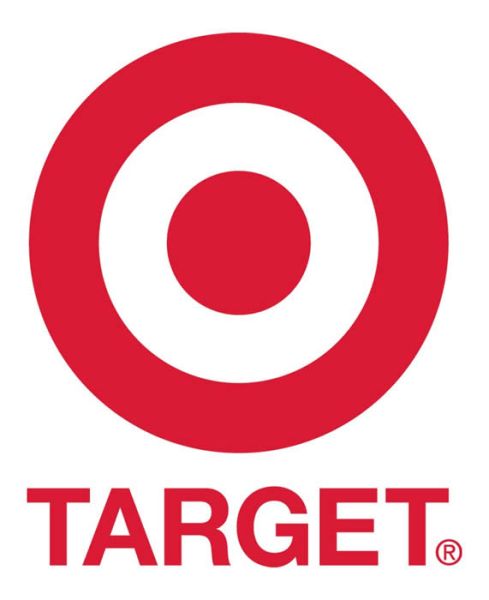 Save and Benefit Your School

Holiday shopping with a purpose.

During this busy Christmas season we're all trying to make every dollar count.  Here's an opportunity to save a little money and benefit your school.  Target is offering a new program that allows your debit card to contribute one . . . 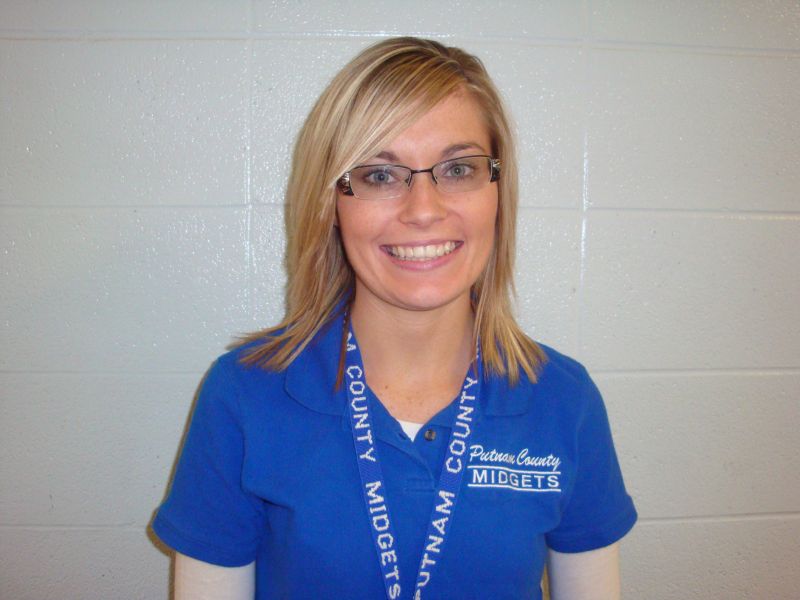 You might see a familiar face in the halls of Putnam County Elementary.  That face belongs to Graceland College student, Amy McCormack.  Amy is a senior in the College of Education at Graceland.  In her last year, Amy is . . .

Reading is more than figuring out sounds and words.  It is also the excitement of a good story--inspiring dreams and building imaginations.  You can get your child hooked on reading in simple ways.  Here are several ideas. . . .