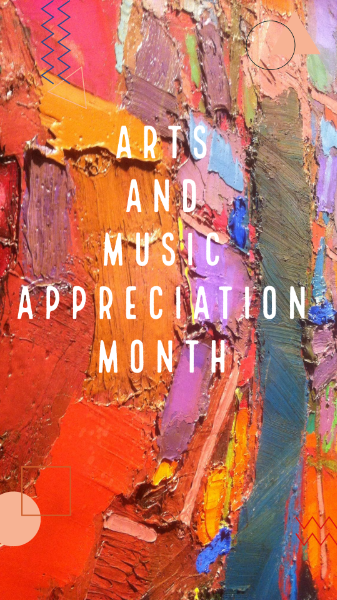 I hope all of our Putnam County families are doing well! We are celebrating the Arts from home and online this week, March 30th-April 3rd. We have NEW dress-up days and activities to do from home. These are listed below and on Mrs. . . . 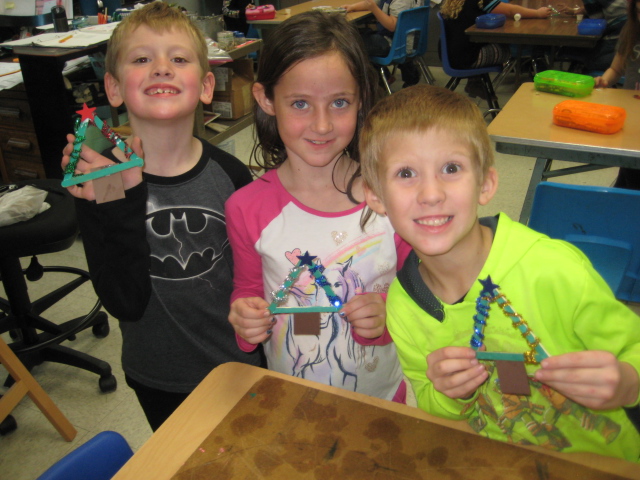 Students worked hard and had a fun time doing it! First, second, and fifth grade showcased some of their wonderful projects at our annual winter art show and music program. Also on display were Elementary Art Club art and Art . . . 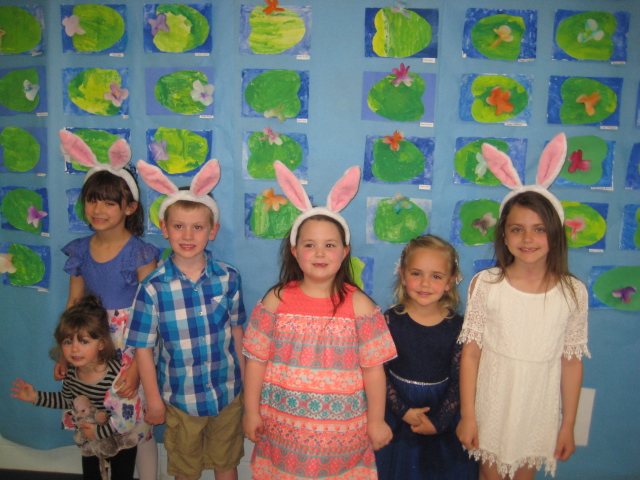 We had a great turn out for our annual Spring show. We showcased Kindergarten, 3rd grade, 4th grade, Art Club, and Art TAG artwork.  Thank you to all my awesome students, staff, and family for all your help and support! . . . 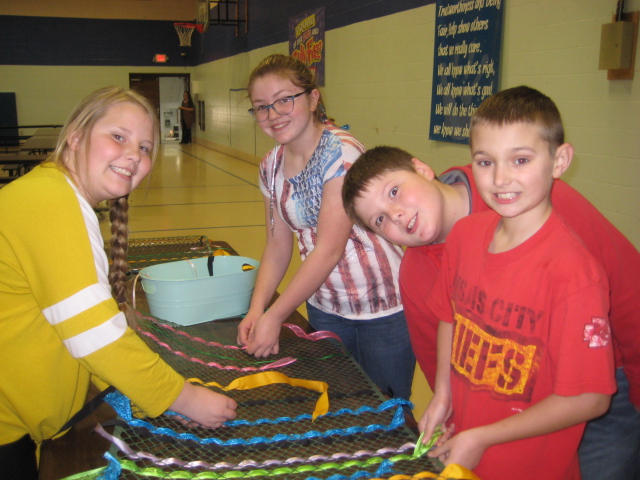 Melodies of music, a scent of paint, sounds of a sewing machine working away, and joyful giggles were all coming from the elementary lunch room last week. We wanted to show the importance of music and art in our schools and to . . . 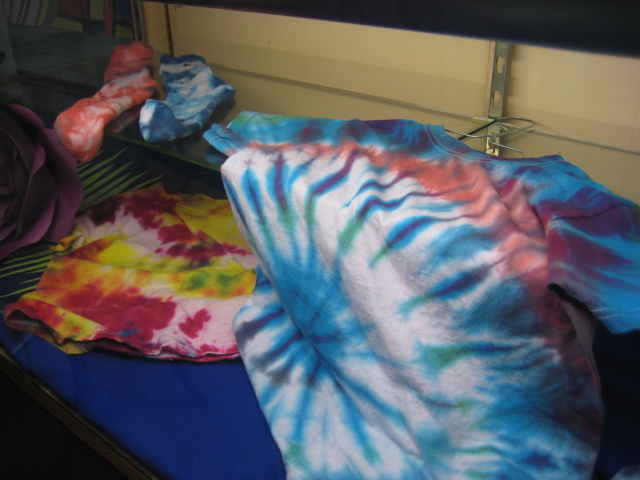 Celebrating the Arts in the Elementary

We are excited to be able to celebrate the Arts this coming week. Youth Art and Music in Our Schools Month are celebrated in March. The Arts are an important part of our life. Students and staff can show support by . . . 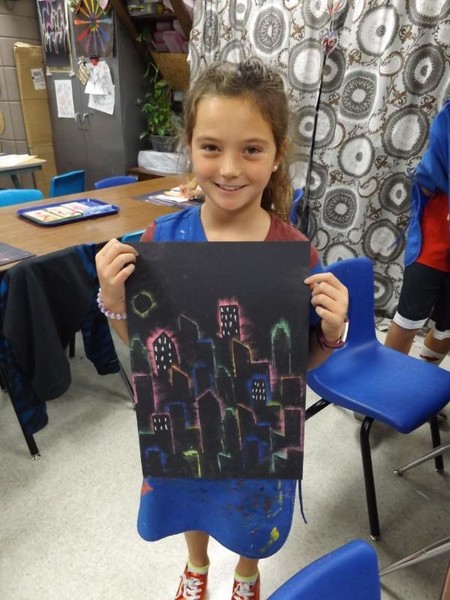 Third grade has been busy creating beautiful cityscapes. They each learned about cityscapes and made their own cutout patterns. Then we used brightly colored chalk and rubbed it onto our black papers. Each student added a moon, . . . 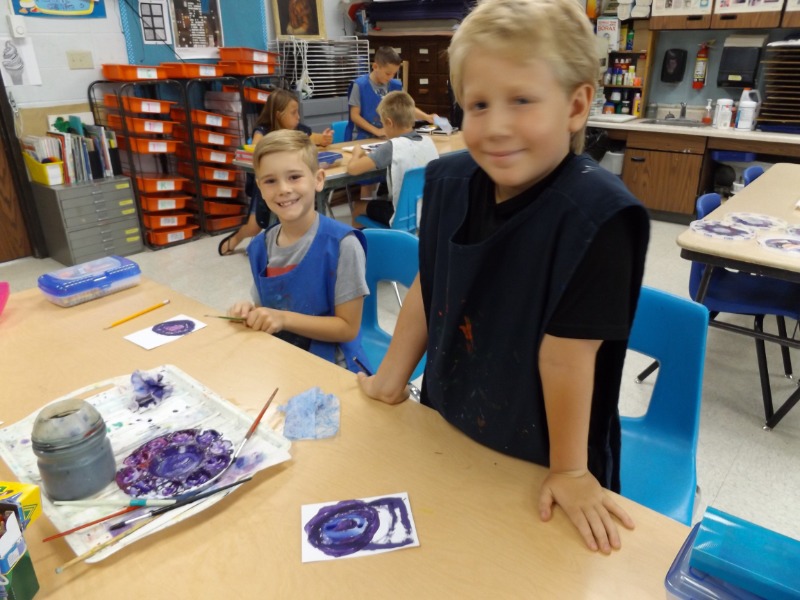 We kicked off the school year by making our own dots. Classes began by reading the book The Dot  by Peter H. Reynolds. Each grade level, preschool through fifth grade had to work within a certain color family. Students could use . . .